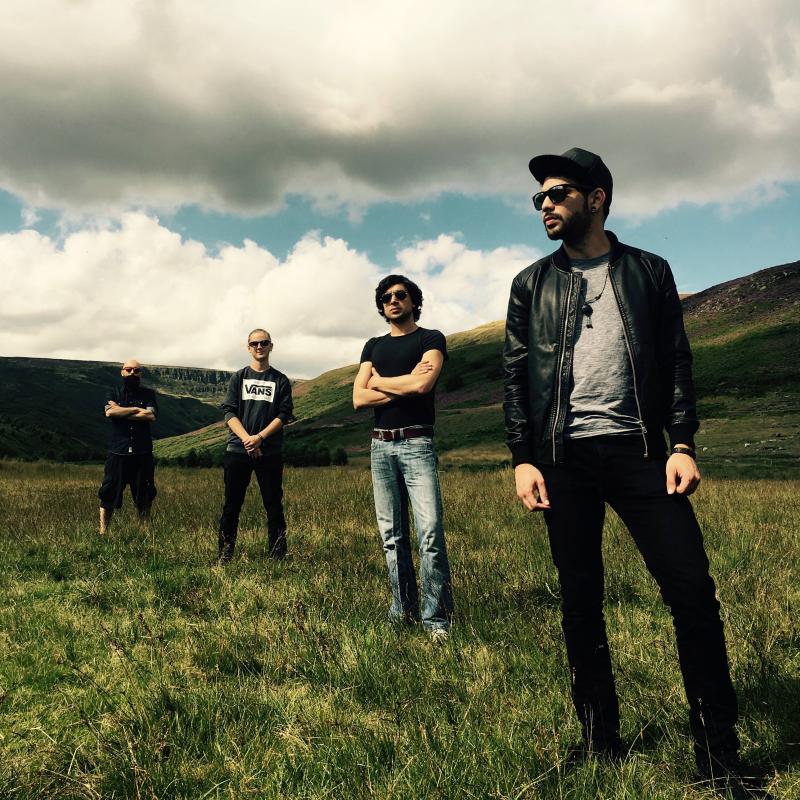 Temple Renegade is a four piece alternative metal outfit hailing from the Netherlands, drawing on influences from the likes of: Karnivool, Audioslave, Alter Bridge, Twelve Foot Ninja, Clutch, Mastodon amongst many others.

Following on from the band's debut EP "Blacked out Ocean", and a well deserved appearance on the international scene, touring the UK and France in 2016 and 2017 respectively, 2018 heralds the release of their second EP "Void Machine". Void Machine's songwriting spells maturity, depth, feel subtleties and christens itself to be the inevitable evolution of the band.