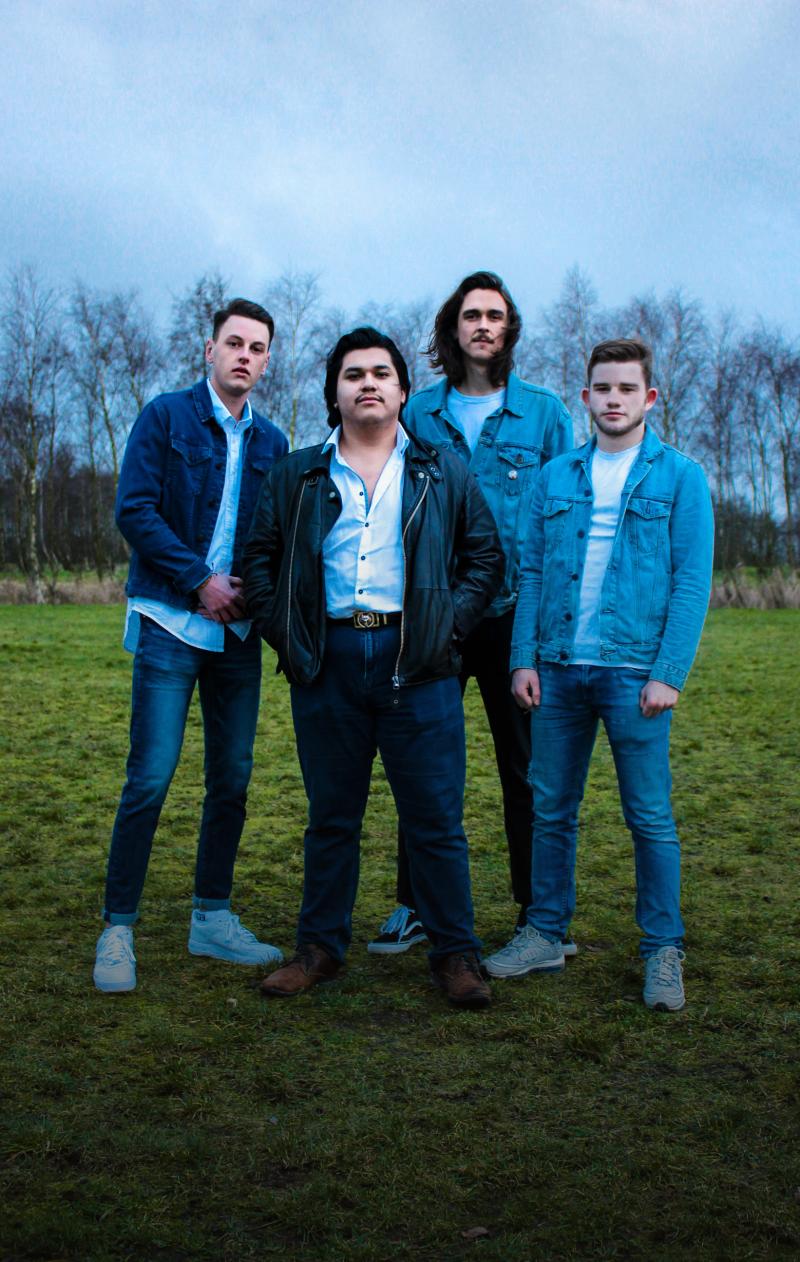 Right trough the swamps of Amsterdam, beneath the city in the most darkest places, there’s a bright light… Filled with Rock ‘n Roll, Soul & Disco. It smells like sweat, tobacco, Brandy & beer.
It’s a musical force what they like to call “Hard Broadway Rock ‘n Power Disco Pop”

From Hard Rock to Rock 'n Roll and from Disco to Soul. So much influence and so much energy A The Cruz show is all about “Get up and dance”.

Every show is different, every gig is fresh. This way every show stays unique.  There's something for everyone and the audience is guaranteed to go crazy.

Meanwhile they have recorded a wide contrast of studio work.

The last 2 single's "Wishing It Was Friday" & "Let Me Get Out" are reminiscent of Deep Purple, Mötley Crue and Queen.

"A New Begin" is an ode to the old-fashioned R&B and "Etude In A Minor" is a classic piece which sounds a lot like Schumann.

Love, desire and eroticism are found as a soaring cry for help in Power Ballads.

The formation also alternates! (Ps. If they make it to the finals its gonna be a completely different show)

And every human being on this planet is guaranteed to fall in love with the most prettiest, dearest, sexyiest and talented girl squad “The Cruz’ettes” with golden voices like angels.

A The Cruz show is  full of drama, theatrical and over the top showmanship, which brings the music to its full potential.