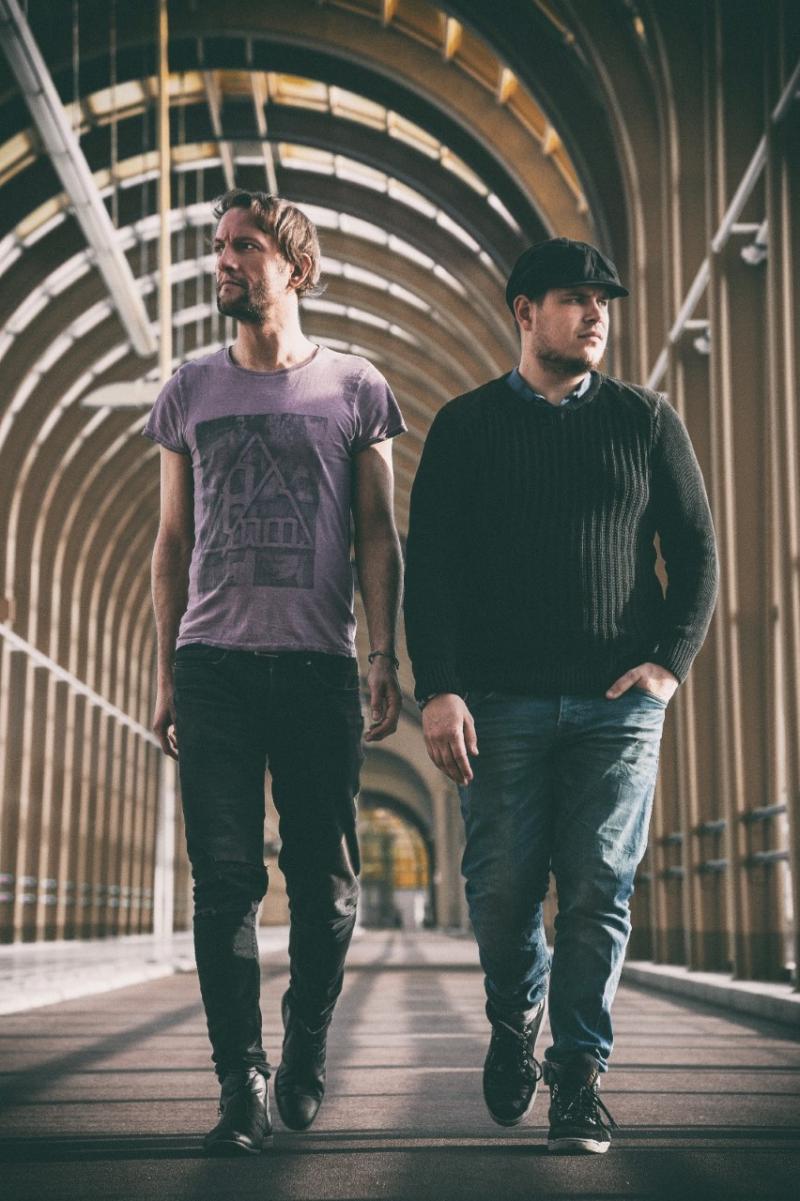 Rascal is a young exhilarating band which finds it’s core in the pop- and rockmusic. Created by dynamic musicians with different roots, they play a repertoire of covers as well as their own written material. Combined with a energizing performance Rascal is a band you won’t easily forget. The repertoire defines itself trough influences from known bands such as Kings of Leon, Racoon, Pearl Jam, Train, Foo Fighters and other 90’s pop-rock with a rough edge. These influences also reoccur in their original material. It’s possible to book us for a performance with covers, a night of their own written material or a combination of both. Contact us for the possibilities